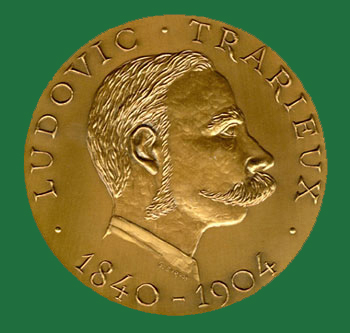 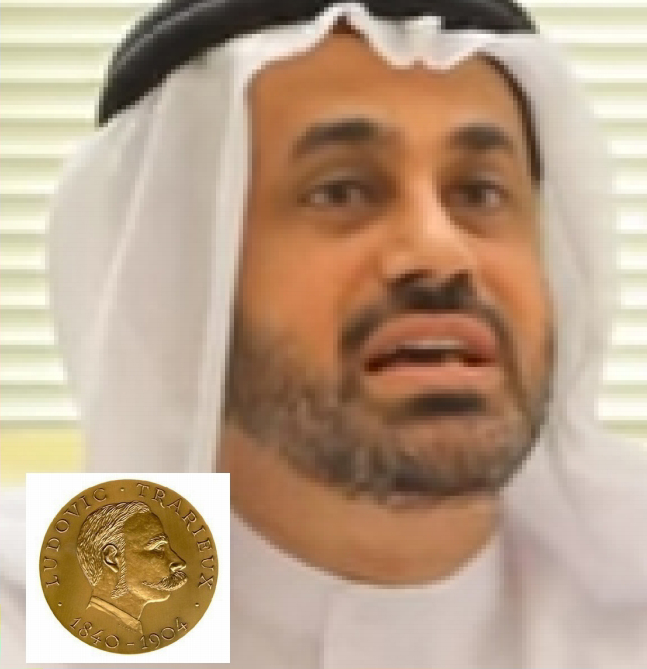 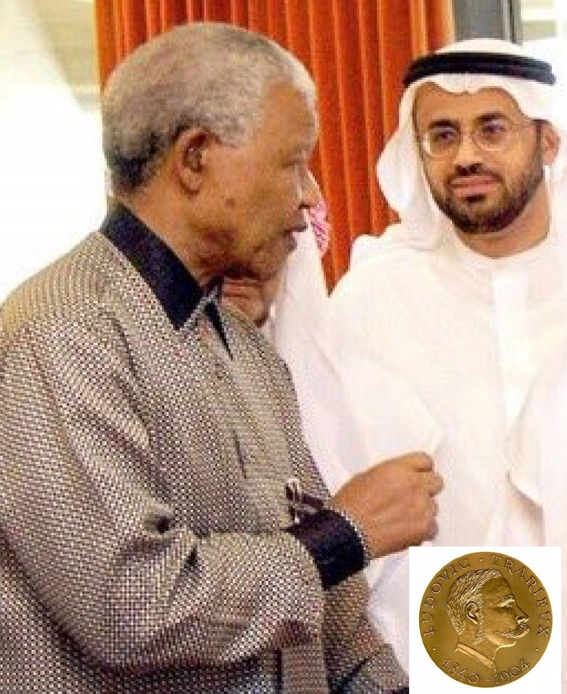 Mohammed Al-Roken, 54, is a leading human rights lawyer who provides legal assistance to victims of human rights abuses in the UAE, including to fellow human rights defenders. He was one of the defence lawyers in last year’s prominent case of five political activists – known as the ‘UAE 5’–a group of five individuals who were sentenced to between two and three years’imprisonment for petitioning the government for legislative reforms in 2011. He also represented the UAE 7, a group of seven individuals stripped of their citizenship by the government in 2011.

Mohammed Al-Roken was arrested on 17 July 2012 as he drove to a Dubai police station to report the disappearance five hours earlier of his son Rashid Mohammed al-Roken and son-in-law ‘Abdullah al-Hajeri. That was a part of a wave of mass arrests that began in March 2012. The government initiated the campaign of arrests after a group of prominent activists, including al-Roken, sent a petition to the president calling for legislative reforms. Security forces detained him while he was on his way to a police station to report the disappearance of his son and son-in-law amidst the government’s crackdown.

The day after his arrest, the UN called on the UAE to guarantee the protection of human rights defenders, citing al-Roken’s arrest and noting : “national security is increasingly being used as a pretext to clamp down on peaceful activism.”

On 27 January 2013, the attorney general stated that the '94 Emirati suspects’were accused of "launching, establishing and running an organization seeking to oppose the basic principles of the UAE system of governance and to seize power" and "communicating with individuals and international and foreign entities and establishments based outside the State in order to distort the image of the State."

On March 4, 2013, the trial opened in what has become known as the 'UAE 94’case, opened against the 94 people arrested in the government’s mass arrest campaign. Many of the defendants are believed to be members of the Reform and Social Guidance Association (al-Islah), a peaceful group that advocates for greater adherence to Islamic precepts. Al-Islah has never been known to use or advocate the use of any violence.

On July 2, 2013, the UAE State Security Court sentenced 68 of the 94 critics for allegedly “plotting to overthrow the state”. Mohammed al-Roken was sentenced to 10 years in prison. The mass trial, known as the 94 trial, sparked condemnation from human rights organizations and the international media alike.

While in detention Mohammed Al-Roken has been denied several of his basic rights including access to his lawyer. In addition to this it has been reported that the authorities have subjected him to psychological intimidation They kept him in solitary confinement without furniture or personal items, and denied him access to his lawyer.

Mohammed Al-Roken had been an associate professor of public law and assistant dean of the Faculty of Shari'a and Law at the U.A.E. National University from 1992 to 2002. He is a noted author of books and articles on a wide range of legal matters. In the past few years, he has spoken and written forcefully on human rights issues, especially with respect to the situation of expatriate workers in the U.A.E. The government has curtailed his teaching, imposed restrictions on his writing and public speaking, and has on two occasions in 2006 detained him for questioning about his human rights activities

In 2008 the UN Special Representative of the Secretary-General on the situation of human rights defenders expressed concern at the treatment of Mohammed al-Roken. 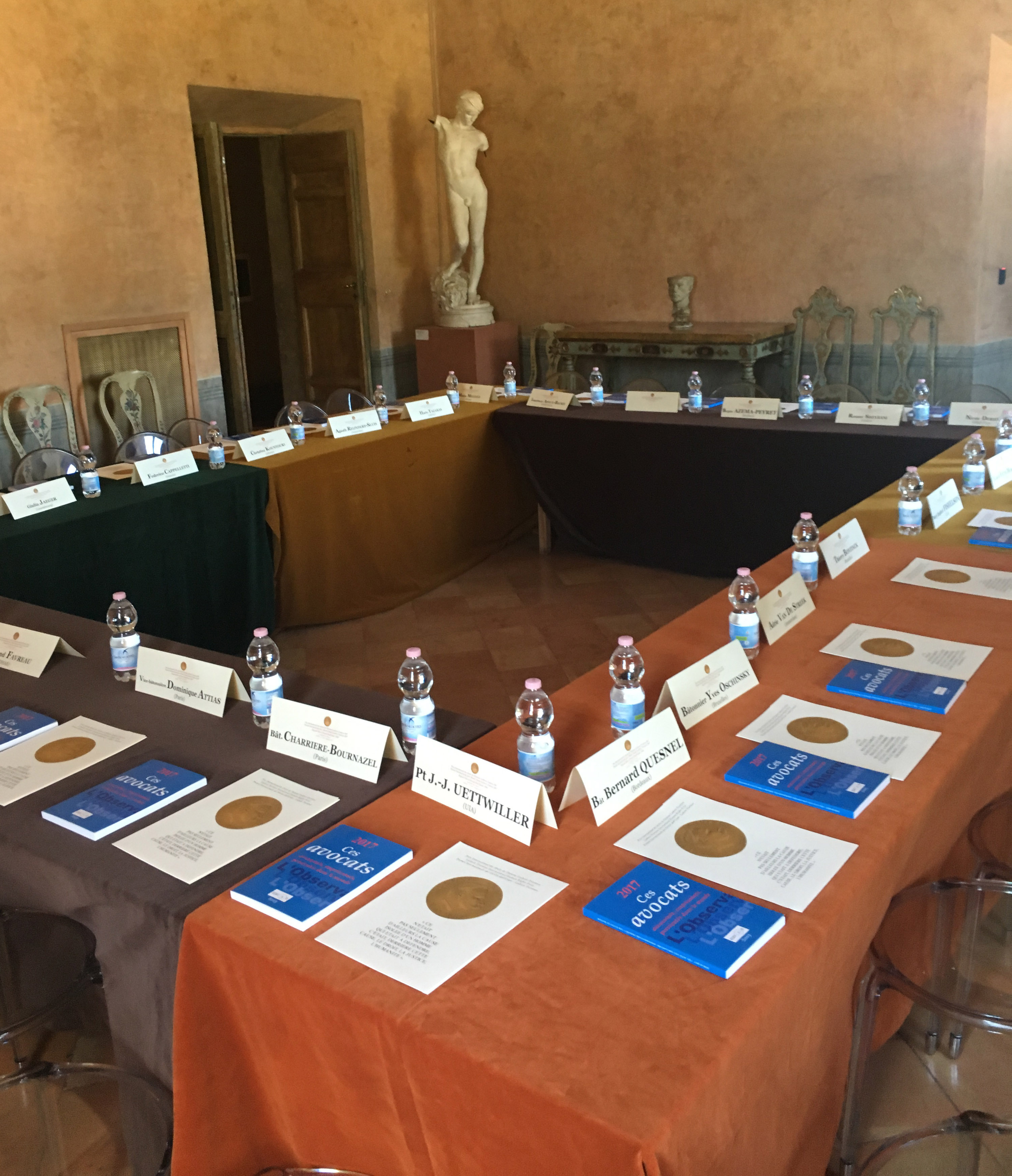 (President and then  alphabetic order)