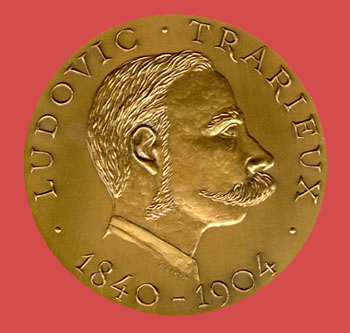 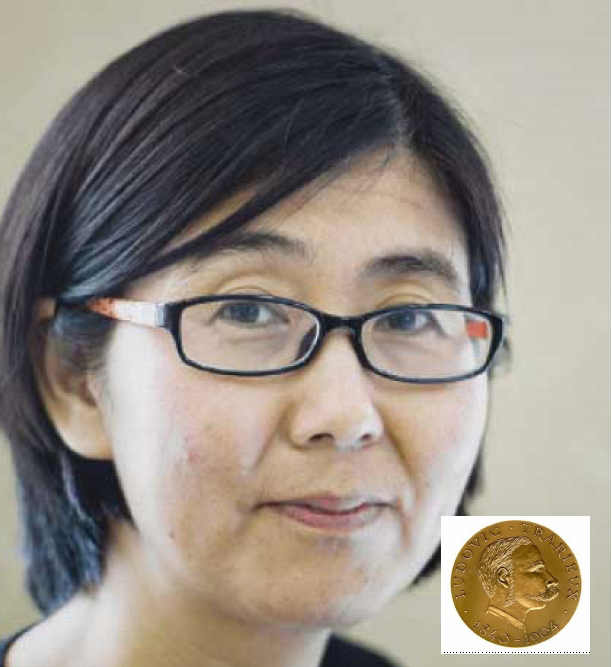 In choosing Wang, the jury wanted to "hail the courage" of a woman who “decided that she could no longer keep her mouth shut despite the danger of speaking out, and chose to expose herself to dangers in order to defend the rights of women, children and persecuted minorities”.

Wang, arrested in July 2015, is one of an estimated 250 lawyers and activists detained in a crackdown since then. She is charged with "state subversion" and could receive a life sentence.

China accuses Wang and others of using a Beijing law firm as a front to organise criminal activity. Her husband, a lawyer, is also in custody while her 16-year-old son is under police surveillance.

On August 1st at 3 :00pm a Hong Kong press agency stated that lawyer Wang Yu was released on bail. This statement accompanied the distributio of a video in which Wang Yu stated that she refused the Ludovic Trarieux international human rights prize for 2016 which was awarded to her on June 4, 2016.

The award should have been officially given to her next November, but since she was in detention the great Chinese lawyer, Teng Biao, accepted to come in her place to receive the award in her name.

The Ludovic Trarieux Prize jury has serious doubts about the sincerity and the freedom concerning the formal expression of this refusal by the imprisoned laureate. Those who have known Wang Yu have confirmed that the disjointed way in which she read her statement, with a fixed gaze and a dull voice, was not at all the way in which Wang Yu speaks.

This is the first time since the Prize was created and awarded to Nelson Mandela that it has been refused by a laureate under the pressure of his or her home country.

The jury cast its vote with the utmost of independence and without any political considerations. It wishes to emphasize that its members were not in any way in contact with Wang Yu before or after its decision to award her the 2016 Prize and therefore could not exercise any influence over her or interference on her activities.

Therefore the jury maintains its award of the 2016 Prize to Wang Yu. It wishes to refer to article 10 of the Prize Regulations : « 1) No one can claim to be laureate of the Prize before the Prize has been officially awarded.

2) No one can demand that the medal and the grant of the amount awarded be given before the holding of the official ceremony according to the conditions provided for by article 9.

3) If for any reason the Prize cannot be awarded to the laureate, as provided for by article 9-2, after decision of the signatory institutes, the amont can be given to a human rights charity or organization . »

In the present situation, aside from the forced statements of Wang Yu, we have the most serious doubts about the veracity of her statement, since no one has confirmed it, neither her lawyers nor her mother, since her « release » upon bail. Therefore, we need to continue to fight for the total freedom of Wang Yu, but also that of the other lawyers detained following the July 2016 crackdown.

(Translated from French : Thanks to Stuart Russell).

The award is " an infringement of my human rights "

Wang Yu said on Friday that she "strongly protests" against being given an overseas "human rights award."

"Given that I have clearly refused the 'award', but the organization has still made the award against my will, I consider this an infringement of my human rights," Wang said.

Wang, who is currently on bail pending trial for involvement in the case, told journalists that she would "not acknowledge, not recognize and not accept" the "award."

"I am a Chinese and I love my country," she said. "I have done nothing important regarding human rights and those overseas who want to give me this award are using me to smear the Chinese government and the country."

Wang said she will not accept any award from any overseas organization and will not entrust anyone to accept the award on her behalf.