"The international tribute from Lawyers to a Lawyer"

A short story in pictures (pdf) 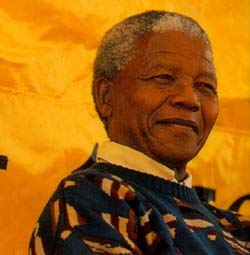 The "Ludovic-Trarieux Human Right award" is the oldest and most prestigious award given to a lawyer in the world, commemorating the memory of the French lawyer, Ludovic Trarieux (1840-1904), who in the midst of the Dreyfus Affair, in France, in 1898, founded the " League for the Defence of Human Rights and the Citizen " ", which is at the basis of all leagues set up in the world and on the same model since then.

Created in 1984, in Bordeaux by President Bertrand FAVREAU, the Prize is awarded each year to a lawyer, regardless of nationality or Bar, who, by his work, will have illustrated his activity or his suffering, the defence of human rights, of defence rights, the supremacy of law, the struggle against racism and intolerance in any form, after consulting humanitarian associations and NGO.

Evoking the reasons of his commitment to the DREYFUS cause, Ludovic TRARIEUX said:

THE SINGLE CAUSE OF A MAN

WHICH WAS TO BE DEFENDED,

BUT BEHIND THIS CAUSE,

The first " LUDOVIC TRARIEUX PRIZE " was awarded on March 29th 1985 to Nelson MANDELA, then in jail.
It was officially handed over to his daughter, Zenani Mandela Dlamini, on April 27th 1985. 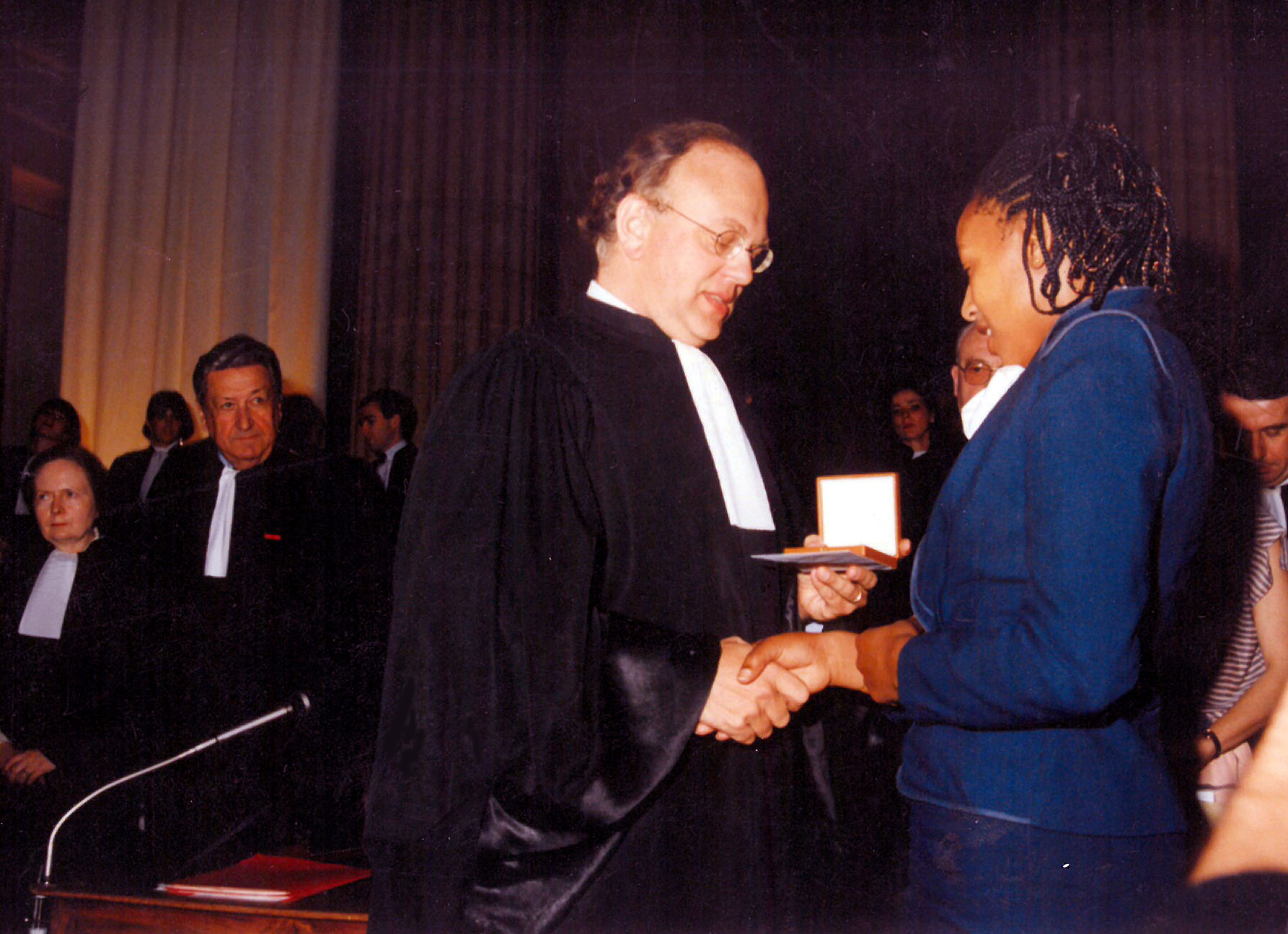 On February 11th 1990, Nelson MANDELA was released. Since then, it has been decided to award the Prize.

Following the Prize award to Nelson Mandela in 1985 and the decision in 1990, after he has been released, the Prize to be awarded every 2 years, the next winner in 1992 was the Peruvian lawyer Augusto ZÚÑIGA PAZ, who has dedicated his life working for the support of the Human Rights in the COMISEDH (Comision de Derechos Humanos ) and because of that he had also lost his left arm in an explosion.

In 1994 the Prize winner was Jadranka CIGELJ, a Bosnian Catholic , who due to her activities she was among the "group" of the intellectuals who were detained, violated and tortured by the other Party in the civil war in Former-Yugoslavia.

After Nelson MANDELA, in 1985, Najib HOSNI was the second prize-winner. While in detention. Nejib HOSNI was released by special presidential pardon by President Ben ALI on December 14th 1996, three months after the ceremony award in Bordeaux where the prize had been handed over to his representative, Dr Helen JAFFE, President of AVRE. 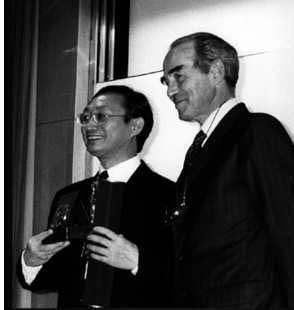 The fifth Prize was awarded on May 25th 1998, to the Chinese lawyer ZHOU Guoqiang. After Nelson MANDELA and Nejib HOSNI, ZHOU Guoqiang was the third prizewinner not able to come to France in order to receive his Prize, as stipulated by the rules of the Prize. Because of the risks to his family and to himself, and notably that of being forced into exile, like many other Chinese dissidents prevented from going back to China if he left the territory to come and receive his Prize in France, ZHOU Guoqiang had no other choice but to mandate Mr. LIU Qing, Chairman of HUMAN RIGHTS in CHINA, who has been living in exile in New York since 1991, to go and receive the Prize in his name. Thus, the reward was given to him by M. Robert BADINTER on Friday 2nd October 1998 in the amphitheater of the National school of Judiciary (Ecole Nationale de la Magistrature) in Bordeaux and on that occasion Mr LIU Qing read the speech written by ZHOU Guoqiang for the Ceremony award.