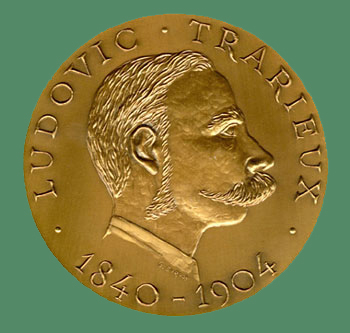 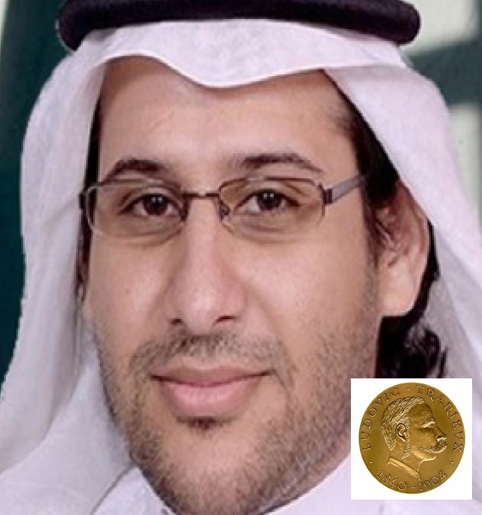 Waleed Abu Al-Khair is the founder of the Monitor of Human Rights inSaudi Arabia (MHRSA) was last year handed a 15-year sentence on six charges by a specialized court in connection with his work.

Waleed Abu Al-Khair has long campaigned for reforms in the conservative kingdoms through the Monitor of Human Rights in Saudi Arabia (MHRSA) organisation he founded. Currently in jail himself, he represented his brother-in-law prominent blogger Badawi who has been jailed for 10 years and sentenced to 1,000 lashes for insulting Islam.

The sentence was met by worldwide condemnation and Badawi, 31, has already received the first 50 lashes outside a mosque in the Red Sea city of Jeddah on January 9. Subsequent rounds of punishment have been postponed.

The prize will be handed over at a ceremony in Geneva on 27 November 2015.

Waleed Abu Al-Khair is a human rights lawyer and founder of the Monitor of Human Rights in Saudi Arabia (MHRSA).

Waleed Abu Al-Khair, who is harassed fot several years, was involved in multiple ongoing court proceedings. Relating to these separate charges, Waleed Abu Al-Khair is banned from travelling outside the country was in place. On 2 October 2013, Saudi authorities detained prominent human rights lawyer Waleed Abu Al-Khair for setting up an alleged “unauthorized” gathering because had been hosting a forum to exchange ideas with other reformists, known as a "diwaniah", at his home in the western city of Jeddah. He has since been transferred for further questioning to the interrogation office by the Public Prosecutor of Jeddah city, but he has been released on bail on October 3th.

On 29 October 2013, a Jeddah court sentenced Waleed Abu Al-Khairi to three months’imprisonment for signing a public statement critical of the regime. He announced that he will appeal the verdict. The three-month sentence was in relation to Waleed Abu Al-Khair's signature on a public statement “condemning the trials against Jeddah Reformists, and the events in Qutayef.” The statement was signed by academics and activists and posted online on 5 December 2012. The inquiry into other signatories was closed after they issued an apology, which Waleed Abu Al-Khair refused to do. On February 4, 2014, the Court of Appeals in Mekkah, approved a 3-month sentence for charges of contempt of the judiciary against. However, Waleed Abu al-khair remained free.

Abu al-Khair’s trial before the Specialized Criminal Court – Saudi Arabia’s terrorism tribunal – opened in October 2013. The authorities jailed him on April 15, 2014, following his fifth trial session after the interior minister issued a detention order under the January 2014 terrorism law. The law gives the Interior Ministry the authority to jail suspects in terrorism cases. Abu al-Khair refused to respond to the charges against him during the trial. He referred instead to a hand-written note he submitted to the judge declaring that he did not recognize the legitimacy of the court.

There are numerous irregularities in the trial of Abu Al-Khair. At the hearing on 9 September, the Public prosecutor handed over to the court a flash memory drive without declaring its contents, in addition to a copy of a statement about the trial of Jeddah reformists and the events of Qatif issued on 5 December 2011 and signed by Abu Al-Khair on behalf of the group, Monitor of Human Rights in Saudi Arabia (MHRSA), which he heads.

On July 6, 2014, the court sentenced Waleed Abu al-Khair to 15 years in prison. The court found Abu al-Khair guilty on six charges: “seeking to remove legitimate authority;” “harming public order in the state and its officials;” “inflaming public opinion and disparaging and insulting judicial authority;” “publicly slandering the judiciary, distorting the kingdom’s reputation, making international organizations hostile to the kingdom, and issuing unverified statements that harm the kingdom’s reputation and incite against it and alienate it;” “founding an unlicensed organization;” and violating Saudi Arabia’s anti-cybercrime law.

The court suspended five years of the sentence, but it also included a 15-year ban on travel abroad after the prison term is served and a hefty fine, of 200,000 riyals ( 46 957 €). Following the court hearing, Abu al-Khair’s organization announced that he will not sign or appeal the verdict. But Public Prosecutor has appealed the primary sentence at the Court of Appeal in Riyadh, as he had not retreated or apologized to the court.

On 12 January 2015, the Specialised Criminal Court in Riyadh removed the suspension and sentenced Waleed Abu Al-Khair to serve the full sentence of 15 years in prison. Throughout the hearing his legs were shackled.

On 4 February 2015, authorities transferred him for the sixth time of his imprisonment to former Ha'ir prison reform. On April 18, 2015, Abu Al-Khair, who faces continued harassment in prison, lodged a complaint to the prison administration regarding beatings happened on the same day. To date the complaint has not been considered. On April 21, 2015, as retaliation for lodging the complaint, Abu Al-Khair, was beaten, threatened and insulted by another prisoner in Al-Ha’ir rehabilitation prison in Riyadh, where he has been detained since his transfer from Malaz prison on February 4, 2015. Later on, policemen came to the cell of Abu Al-Khair and threw all his belongings on the ground, searching for prohibited items.

On 6 July 2014, he had received the primary sentence of 15 years in prison, with five years suspended, and a travel ban of equal duration as well as a fine of 200,000 SR. (approximately $53,300).The Public Prosecutor has appealed the primary sentence at the Court of Appeal in Riyadh, which said that he should serve the entire 15 years sentence, as he had not retreated or apologized to the court.