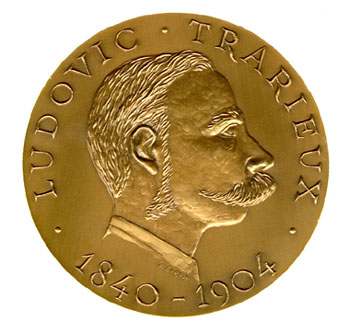 On June 15, 1991, he received a manila envelope. It was postmarked as originating from the offices of the Secretary to the President of Peru. He opened the envelope, and saw that smoke was issuing from it. He threw the envelope away from him with his left hand and heard it detonate, as a result of which he lost his left arm, his eardrums were pierced, and he suffered severe burns which almost totally incapacitated his entire left thorax. According to the Defence Ministry, the package contained plastic explosives only used by Peru's Navy units specializing in demolitions. The Navy is the only institution to possess that explosive, and no loss or removal had been reported. A great power explosive had been used which can only be handled by specially trained personnel.

To protect his safety Augusto Zúñiga-Paz took refuge in Sweden with his wife and his young son, but pursued his advocacy for human rights and his stuggle against all " terrorisms ". He said :

"They didn't make me fear. They pulled out my arm but my will is intact".

On April 8, 1992, he received, in Bordeaux, the second "Ludovic-Trarieux  International Human Rights Prize".

After he dedicated much of his life denouncing human rights violations committed by the security forces during the internal armed conflict in Peru (1980-2000), and to the fight against impunity, Augusto Zúñiga Paz, distinguished lawyer and human rights defender, passed away on 18 May 2005.

* In a judgment of November 3, 1997, the Inter-american Court of Human Rights, decided unanimously, that the State of Peru violated the rights recognized in Article 4, 5, 7 et 25 of the American Convention on Human Rights, in relation to Article 1(1) to the detriment of Ernesto Rafael Castillo-Páez and obliged the Peruvian state to repair the consequences of those violations.